What is trigeminal neuritis or neuralgia?

Trigeminal neuritis in dogs is a condition characterized by the sudden onset of a dog’s ability to close their jaw, excessive drooling, inner third eyelid partly closed (Horner’s syndrome), sinking of the eyeballs, or drooping of the upper eyelid. This is caused by inflammation of the cranial nerves (specifically the fifth cranial nerve), which includes the ophthalmic, maxillary, and mandibular nerves. The mandibular nerve is responsible for the muscles that move the lower jaw. It can affect one side of the face or both. Idiopathic trigeminal neuritis does not seem to affect vision, and it does not seem to be painful for most dogs.

Diagnostic tests can be performed on your dog, including lab tests, x-rays, magnetic resonance imaging (MRI), or computed tomography (CT). These can become quite costly, and diagnosis can most likely be done by your veterinarian by physical and neurological examination. Your vet may want labs drawn to ensure there is no infectious cause, and to give an overall idea of system function (including liver, pancreas, and kidneys). They may also recommend a lumbar puncture to test the cerebrospinal fluid for infections.

Treatment is supportive care, which includes adaptation to ensure the dog eats and drinks while the body heals itself. You may notice your dog going to the water dish frequently, and trying to lap up water for long periods of time. You may also notice that your dog is spilling dog food everywhere around their dish. The best way to check your dog is eating and drinking adequately is to weigh them daily. If your dog continues to lose weight, the dog may need intravenous fluids (IV fluids) or subcutaneous fluids administered by the vet. Most veterinarians are willing to educate you on how to administer fluids subcutaneously, to maximize the dog’s hydration, and minimize your costs and need for office visits. If the dog is unable to eat, and the condition lasts longer than the typical 3 weeks, you may need to talk with your vet about the need for a feeding tube. In most cases, the condition will resolve enough for the dog to be able to eat before the need for a feeding tube.

Trigeminal neuritis can last up to ten weeks, however, the average length of symptoms is approximately three weeks. In long-lasting cases, symptoms improve slowly and the need for supportive care decreases over time. In a retrospective study of 29 dog medical records with a trigeminal neuropathy diagnosis, it was discovered that golden retrievers were the most common breed. 3 dogs were excluded from the idiopathic trigeminal neuritis study due to the diagnosis of an infectious source (neospora caninum and polyneuritis of unknown origin).

Our Experience With Trigeminal Neuritis

In my dog’s experience with idiopathic trigeminal neuritis, I first noticed the Horner’s syndrome (constricted pupil, mostly shut nictitating membrane inner eyelid) in her right eye. The symptoms of trigeminal neuralgia presented the day after the cornfield around us was crop dusted with chemicals. Luckily we were home when they were flying over our house (Thursday evening), and made sure the kids and animals were inside the house with the windows shut.

I came home from work Friday afternoon, and immediately noticed Daisy’s symptoms. My first reaction was thinking Daisy (Saint Bernard, Golden Retriever, Pyrenees mix) had a stroke. As a nurse, I performed a thorough neurological exam and determined it was isolated to her face. Not knowing the onset time, I knew there was not much that can be done for an ischemic stroke, and if it were a hemorrhagic stroke I would likely not find a dog brain surgeon in my rural area. Of course, I got home after the veterinary offices in the area closed, so I was unable to take her to get checked out until Monday. We checked her thoroughly for ticks and other parasites, thinking this could be a reaction to a bite, but found nothing. I kept a close eye on her over the weekend and noticed that her symptoms did not seem to change her behavior (which kept us calm). The only thing that I noticed is that she seemed to be drinking more (which turned out to be that she was TRYING to drink more, but was unsuccessful).

Monday morning, I took her to the vet and immediately discovered that she has lost 10 pounds since her last visit about 4 months prior. I had also noticed that morning that she had started drooling (she normally does not drool). The vet performed a physical examination and recommended we draw labs, which resulted all within normal range. Upon examination, the vet noticed that Daisy was not closing her mouth completely. The vet did not have a diagnosis for her, but ruled out lime disease and infection, and said that her condition seemed like it could be inflammation around the cranial nerves or possibly a tumor. The only way to diagnose the tumor would be CT or MRI. The vet offered to refer me to CT, however, the closest veterinary CT scanner was about 3 hours away. My next thought is that they would probably need to put her under general anesthesia for the CT. The vet also offered to perform an LP, however because her labs were completely normal, they didn’t think the LP would give any further information. We discussed the goals of care in all possible scenarios (tumor vs inflammation). Large breed dogs like Saint Bernards do not have a long life expectancy. Daisy is 6, and I would be willing to do all of the supportive care and outpatient procedures necessary to keep her comfortable. I would consider some low-risk surgical procedures like a feeding tube, or injections to relieve the pain of trigeminal neuralgia, but a high-risk surgical treatment of removing a brain tumor would probably not be an option I would pursue.

The vet recommended starting prednisone, and a giving a methylprednisolone (Solu-Medrol) injection to quickly boost her steriod levels. The costs of the meds were about $10 each. Corticosteroids might decrease the inflammation around the nerve fibers reducing the compression of the trigeminal nerve, which should help the main branches of the affected nerves. At this point in time, we decided to try the steroids and give her a few weeks to see how she does. If she did not get better, we could consider more testing. The vet called me later that afternoon, and suggested Daisy’s condition could be trigeminal neuritis and that the average recovery time is 3 weeks, but could take up to 10 weeks.

Over the next week, we experimented with ways to keep Daisy hydrated and fed with high quality dog food. We discovered that elevating the food dish, and giving her diced chicken, hamburger, and other meats helped her to eat. She seemed to be more willing to put in the extra effort it took to eat, especially when it was more appealing food than her normal dry dog food. We also made bone-broth jello, which we diced into smaller pieces, that we kept out for her to snack on while we were at work to help keep her hydrated (jello and pudding are considered liquids in the human hospital setting). I also tried making a puppy formula base pudding, but that just turned into a large mess and I think she got more on her than down the hatch. For hydration, we discovered a cheap water bottle with the spout that you pull up on to dispense was the easiest way to get water in her. It does drip a bit, and I quickly learned to do this in an area (on dry concrete) where you can see how much spills. This way, I knew if she drank most of the water or if a lot spilled out. I tried not to rush this, and allowed about 5-10 minutes for each bottle of water. I would give her a bottle of water in the morning when I first got up, the kids would give her a bottle of water before and after school, I would give her another when I got home from work, and once again before bed.

At the end of week 1, she was down another 5 lbs totaling 15 lbs at this point. I felt a bit discouraged, however, a 5 lb weight loss in 1 week was less than the previous 10 lb weight loss in 4 days. She was getting so thin, it was getting really scary for us. Her eyes were sinking into her head, and the top ridge of her skull was becoming more prominent. Her behavior is what kept us going. Although she was a bit lethargic, she would still get up and act happy and her normal self for short periods of time. She did not act like she was in pain, she just acted like she was tired a needed a nap.

We continued on with our new routine, and by the end of week 2 I noticed her starting to eat her dry dog food a bit more, and she had gained 2 lbs. I finally felt like we were going to pull through this, but began to wonder if I would be able to keep up this amount of caregiving for an extended period of time. Giving her a bottle of water 5+ times a day almost felt like caring for a newborn, but honestly, I enjoyed the bonding time while giving her the bottle of water.

By the end of week 3, Daisy no longer wanted the bottle of water and was eating dry dog food regularly. She had gained another 5 lbs, and started having more energy. Her inner third eyelid on the right side was still partly shut, but it was opening more when she was up walking around.

Currently, we are at the end of week 7, and the only symptoms remaining is her right inner eyelid being partly shut while laying down. 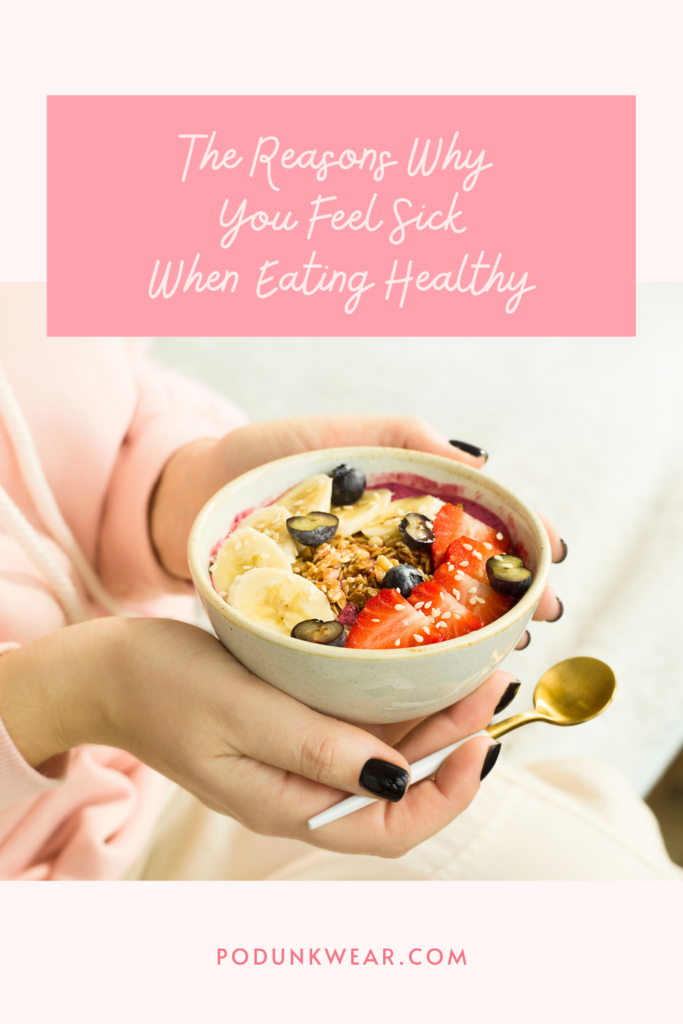